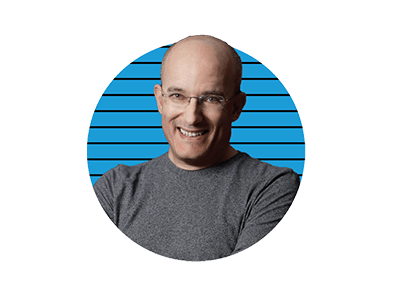 Gil is a famous Israeli tv-presenter, journalist, restaurant critic, recipe books author, host of a very popular Israeli TV cooking show.
He was born in Jerusalem and comes from one of the most respected families in the Jewish world. Gil is the great-grandson of Eliezer Ben-Yehuda, the reviver of the modern Hebrew language in Israel; the grandson of Itamar Ben-Avi, who began modern journalism in Israel; the son of Moshe & Drora Hovav, “founding members” of Israel’s modern day public radio.
Gil started his career as a restaurant critic and became an author of a column in a magazine, and subsequently founded and hosted a TV cooking show. According to Gil, “Food is connected with our emotions and feelings. If we cook food in which we believe less, and love less, then it is most likely to be false.”
If you happen to be in Israel, you will most likely recognize Gil in advertisements, on billboards and on TV. Three of Gil’s books became bestsellers and were translated into English.

Gil Hovav will tell us about his childhood in Jerusalem and about his family, which is closely tied with the emergence, establishment and development of Israel.