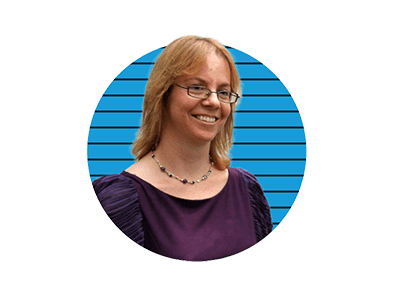 Dr. Racheli Kreisberg serves as the Innovation Attaché of the Netherlands Innovation Network, Ministry of Economic Affairs, at the Netherlands Embassy in Israel. She is responsible for developing R&D and business collaborations between Dutch and Israeli companies, Universities and research institutions. In 2016 she established the Israeli-Dutch Innovation Center (www.idic.org.il).
Racheli is also an authorized tour guide in Israel and has developed unique innovation tourism tours for the general public as well as for blind and visually impaired people. Additionally, she commemorates the legacy of her late grandfather Simon Wiesenthal, the famous Nazi Hunter.
Her 20-year long genealogy hobby, focusing on Galicia, nowadays in the Ukraine, has led her to interesting family history discoveries, such as the identification of many of the 89 murdered family members of Cyla and Simon Wiesenthal as well as to the development of a unique House Number Database of the Galician town from which the Wiesenthal family originates.
Racheli holds a PhD in Biotechnology and Molecular Microbiology from Tel Aviv University (TAU), an Executive MBA from TAU, an MSc in Chemistry (summa cum laude) from the Technion Israel Institute of Technology and an BSc in biology from the Hebrew University of Jerusalem. Racheli was born in the Netherlands and immigrated in 1977 with her family to Israel. She is the proud mother of three grown-up girls.

The Simon Wiesenthal Genealogy Geo-location Initiative (SWIGGI) which links his 19th century family tree to the Google Maps and enables identification of the exact geolocation of his ancestors houses in Galicia.