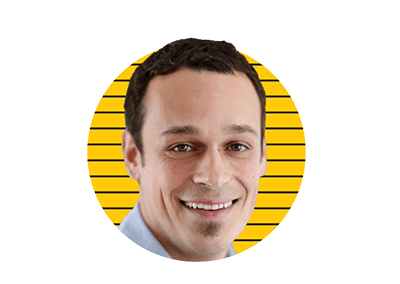 Bernhard Mühleder is a pedagogical employee at the concentration camp memorials Mauthause and Gusen. He was brought up in this region and is working on different projects concerning the research and teaching of regional history during NS times.

In the Shadow – The Gusen Concentration Camp